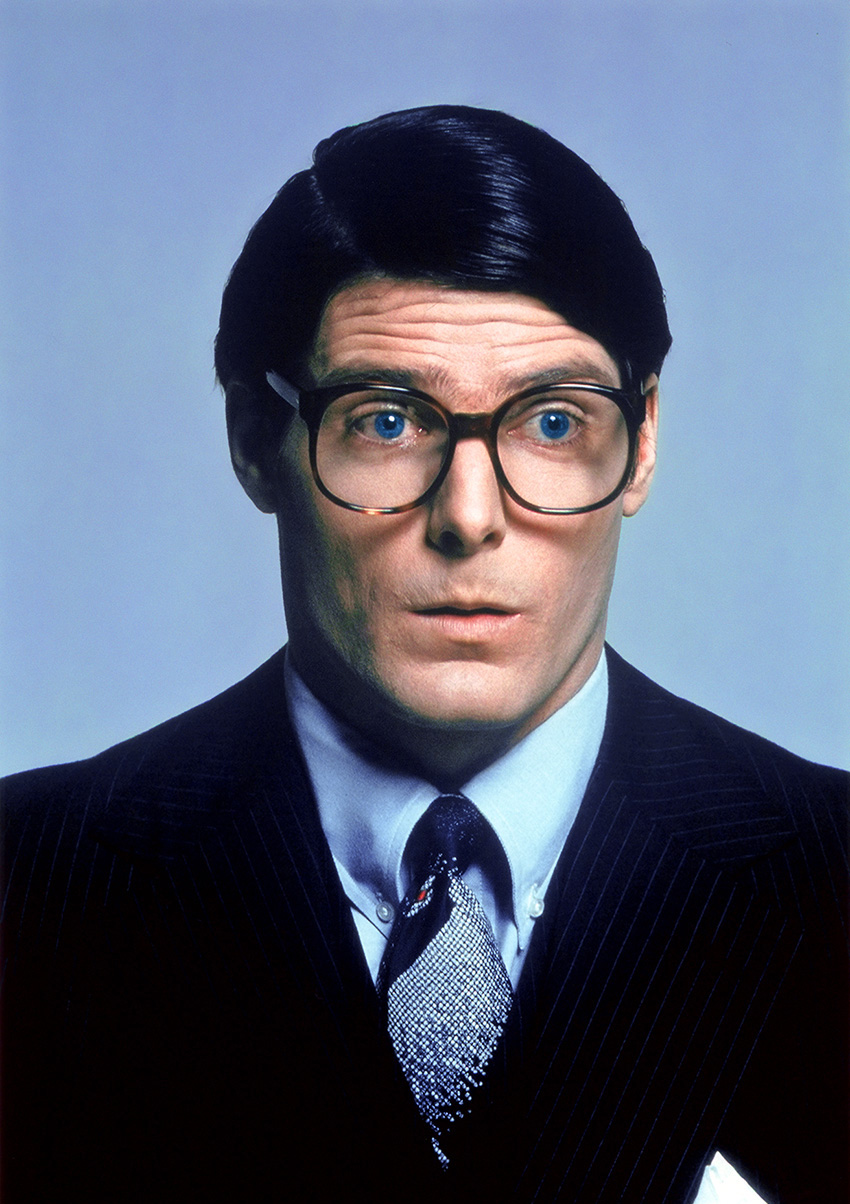 Clark Joseph Kent is a fictional character appearing in American comic books published by DC Comics. Created by Jerry Siegel and Joe Shuster, he debuted in Action Comics #1 (June 1938) and serves as the civilian and secret identity of the superhero Superman.

Over the decades there has been considerable debate as to which personality the character identifies with most. From his first introduction in 1938 to the mid-1980s, “Clark Kent” was seen mostly as a disguise for Superman, enabling him to mix with ordinary people. This was the view in most comics and other media such as movie serials and TV (e.g., in Atom Man vs. Superman starring Kirk Alyn and The Adventures of Superman starring George Reeves) and radio. In 1986, during John Byrne’s revamping of the character, Clark Kent became more emphasized. Different takes persist in the present, with the character typically depicted as being clumsy and mild-mannered.